A Multi-Faceted Personality with Clean Image & Dedicated to Social Service.

Shripad of a time became ‘Bhau’ of everyone, Karyakartas as well as Common people. Frankly to say he became enemyless – The Ajaat Shatru

Shri. Shripad Naik, fondly called ‘Bhau’ has been an exemplary, honest, sincere and dedicated. He has worked for more than 2 decades in the service of the people.

During many politically critical situations he always co-operated in the decisions and solutions. For nearly 40 years he is serving the society and always practices highly valuable and ethical thoughts.

Shri. Shripad Naik has maintained the reputation of being honest, sincere and dedicated to the service of the people. Through his remarkable qualities and energetic and hard work.

Shri. Shripad Naik has been active in social life for the past many years and his career has been a hallmark for integrity and transparency.

Shri. Shripad Naik is a shining example of a magnificent personality who has won the hearts of millions of supporters with his genuine concern for human life as well as with his understanding the feelings, aspirations and needs of the people and fulfilling them to a maximum extent possible. 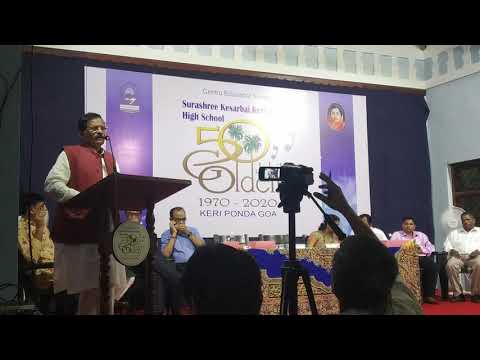 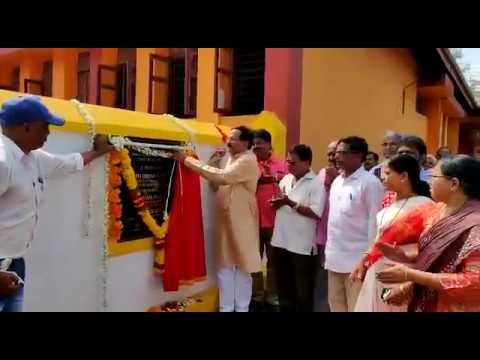 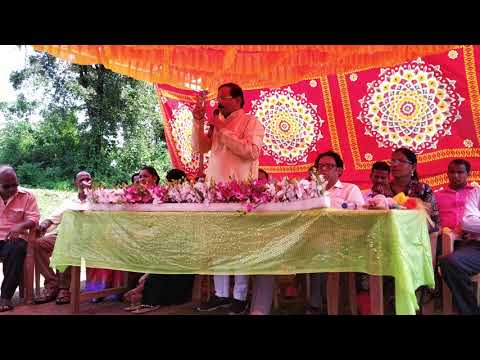 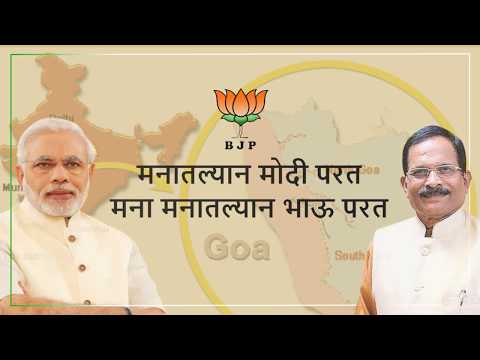 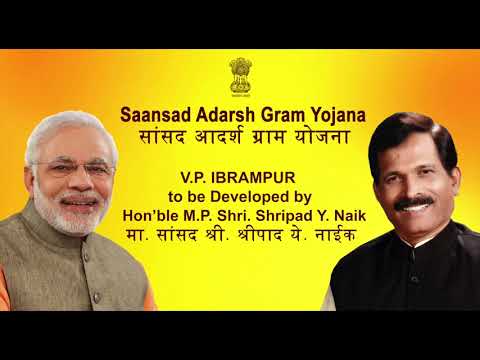